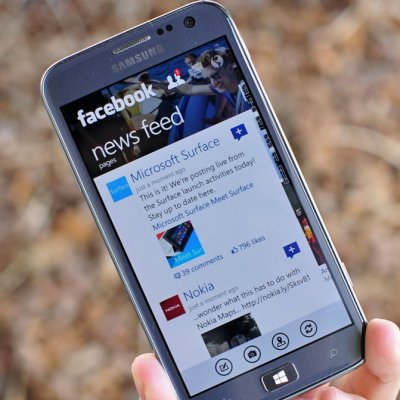 There are hundreds of thousands of apps – maybe even a million or more. But of all of these, which were the most popular in 2015? According to ratings company, Nielsen, it’s these.

Unsurprisingly, the Facebook app was still the most popular app used in the year 2015. There were over 126,702,000 unique users throughout the year. That is an 8% increase from the year 2014. The app is indicative of just how popular Facebook still is. Unique visitors means that over 126,702,000 people used the app at least one time during the course of 2015.
itunes.apple.com
play.google.com