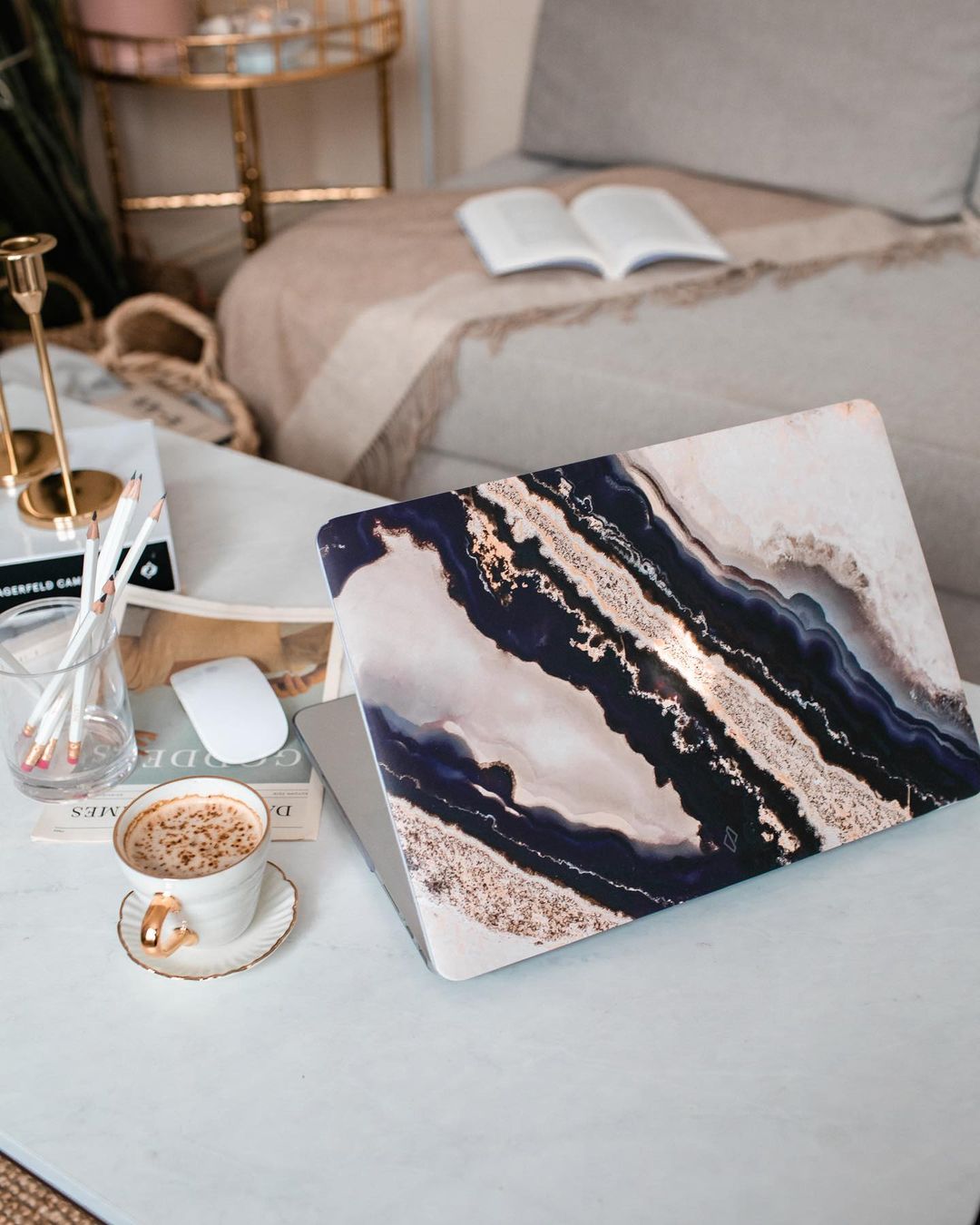 Before I go onto the reasons why Vessel won’t beat YouTube, I better explain what it is for the uninitiated. Vessel is the creation of Hulu executive Jason Kilar, and it is a new social media network that is set to become YouTube’s biggest competitor. Vessel will be a social network where people may submit their own videos if they are approved as creators. Vessel hopes to provide a social media network like YouTube that isn’t full of spam videos or poorly created content. While we welcome healthy competition and love new social media platforms to play on and entertain us, there are reasons why Vessel won’t beat YouTube.

YouTube is the big dog in the park when it comes to video social media. They have seen off all the competition and are currently known around the world. They have featured on everything from Hollywood movies to the Simpsons, but why would they be afraid of Vessel? The fact that YouTube is a big and successful social media network is not one of the best reasons why Vessel won't beat YouTube. Vessel is hardly offering anything new and innovative that may knock YouTube off its lofty perch.

2 Vessel Has to Spend Money to Make Ground on YouTube

It is a competitor that is being set up by the Hulu exec Jason Kilar. There are a lot of star performers on YouTube, and the Hulu exec is said to be luring them over to Vessel with some tasty deals. They are trying to spend money in order to become as popular as YouTube when the YouTube social media network doesn’t need money to remain popular or well attended.

3 Vessel Are Trying to Win over Popular Vloggers from YouTube

They are talking of offering money to Vloggers in advance depending on their popularity on YouTube. Are they going to knock YouTube off the top spot like Facebook did to MySpace all those years ago? Or, is Vessel promising the world, as Google+ did, only to fall into the shadows as Google+ did? From the looks of it, Vessel is making promises that it cannot keep in the long run. What Vlogger is going to leave a website that gets 1 billion views per month?

There was once a time when Daily Motion was set to be YouTube’s biggest competitor, but have you seen it lately? Daily Motion is nothing but annoying adverts that pop up at the wrong time and is only a few years away from being classified an adult channel because of all the smut that is being loaded onto it. Is it not more likely that Vessel will go the way of Daily Motion?

One of the biggest reasons why Vessel won't beat YouTube is because YouTube is owned by Google, and the Google search engine is a very powerful ally for any social media network. This is the best defense that YouTube has. It may be a popular social media network with a lot of followers, but it has always had Google on its side. Google is the world’s biggest and best search engine, and they own YouTube, which is why you see YouTube videos ranked so highly. Vessel is not going to have an ally as powerful as Google, so if they are going to make a dent in YouTube’s viewership, then they are going to have to come up with something special.

6 Will YouTube Finally Get Rid of Those Stupid Adverts?

When new competitors enter the field, it often changes the market. In order to compete with their new competitor, will YouTube finally get rid of their annoying ad policies? YouTube may not have to react to the introduction of Vessel at all, but if they did, they could offer users a more comfortable viewing experience. What could Vessel offer to compete with that? It would be nice to watch videos on YouTube without ads popping up halfway through videos, and it would be nice to watch music videos without having to sit through a five-second ad before it allows you to see the video. Maybe the introduction of Vessel will make YouTube more competitive, which is going to work out better for us, the viewers.

Their network is still growing in popularity as new generations start watching, which means they can do whatever they want because they know their viewers have no other place to go for free videos of just about anything. With Vessel on the scene, the YouTube social media network may start pandering to viewers a little more instead of to the advertisers. It is possible that the introduction of Vessel will be a very good thing for YouTube viewers, but Vessel simply cannot compete with the size and growth that YouTube has on its side.

8 Can Vessel Really Knock YouTube off the Top Spot?

The fact is that the founder of Vessel is part of a team that has cultivated Hulu very well. Hulu is another video service that is not as well known as YouTube around the world, but that has had quite a bit of exposure on the TV, radio and in movies. They are also a large company with a lot of marketing power and money behind them. There is a small chance that Vessel may make YouTube sweat a little, but it is not likely.

9 What about the Stuff We Don’t Know about

The founders of Vessel may have a selling point or a feature we do not know about yet. They may surprise us all with something innovative and new. If they were to come up with something innovative that changed the social media game a little, then it is possible that they may start taking viewers from YouTube. What’s more, if they did become very successful, then Google will eventually have to start listing their videos alongside YouTube videos on the search engine. All we can do is wait to see what Vessel will produce before we have our answer.

What do you think about the potential of Vessel? Are you looking forward to having another video social platform?