This is Why a Harry Potter Version of Pokmon Go Would Be Even Better ... 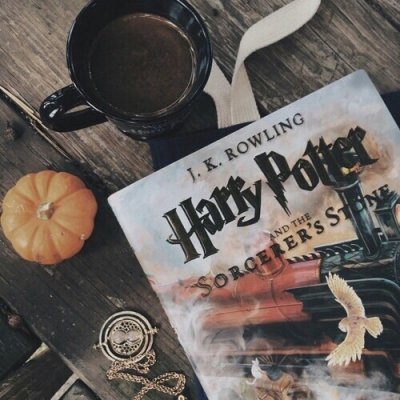 As hugely popular as Pokémon Go is, can you imagine how incredible the Harry Potter Go game would be? Here are a few of the reasons HP Go would be even better than Pokémon Go (I'm looking at you, Rowling).

Sure, Professor Willow from Pokémon Go is kind of ... well, hot ... as animated game characters go, but can you imagine being guided by Professor Dumbledore instead? Or maybe McGonagall? Or even Snape?

Rather than choosing a team - Valor, Mystic, or Instinct - in Harry Potter Go, you'd be sorted into the four houses - Gryffindor, Ravenclaw, Hufflepuff, or Slytherin - by the Sorting Hat.

Instead of your run-of-the-mill incense, lures, and raspberries in Pokémon Go, imagine the cool Potions you could make as even a first-year wizard at Hogwarts!

I'm not sure exactly how the designers would work this in, but I've been dying to try my hand at Quidditch (I think I'd make a great Seeker), and I'd love to see it somehow included in HP Go.

Can you imagine how cool it would be to catch some of the Fantastic Beasts instead of all those low-level Weedles, Pidgeys, and Rattatas?

6 Level up = OWLS and NEWTS

Rather than simply leveling up, like you do in Pokémon Go, you could work your way through the seven years at Hogwarts, passing your OWLS and NEWTS... that would be even more exciting!

The only down side I can think of to a Harry Potter Go game would be... honestly... that I would never, ever be a productive member of society again. Truly. How would any of us get anything else done?

Can you think of any other reasons why Harry Potter Go would kick Pokémon Go's butt?