Wizards Unite the Newest Harry Potter Game Fans Will Be Thrilled by ... 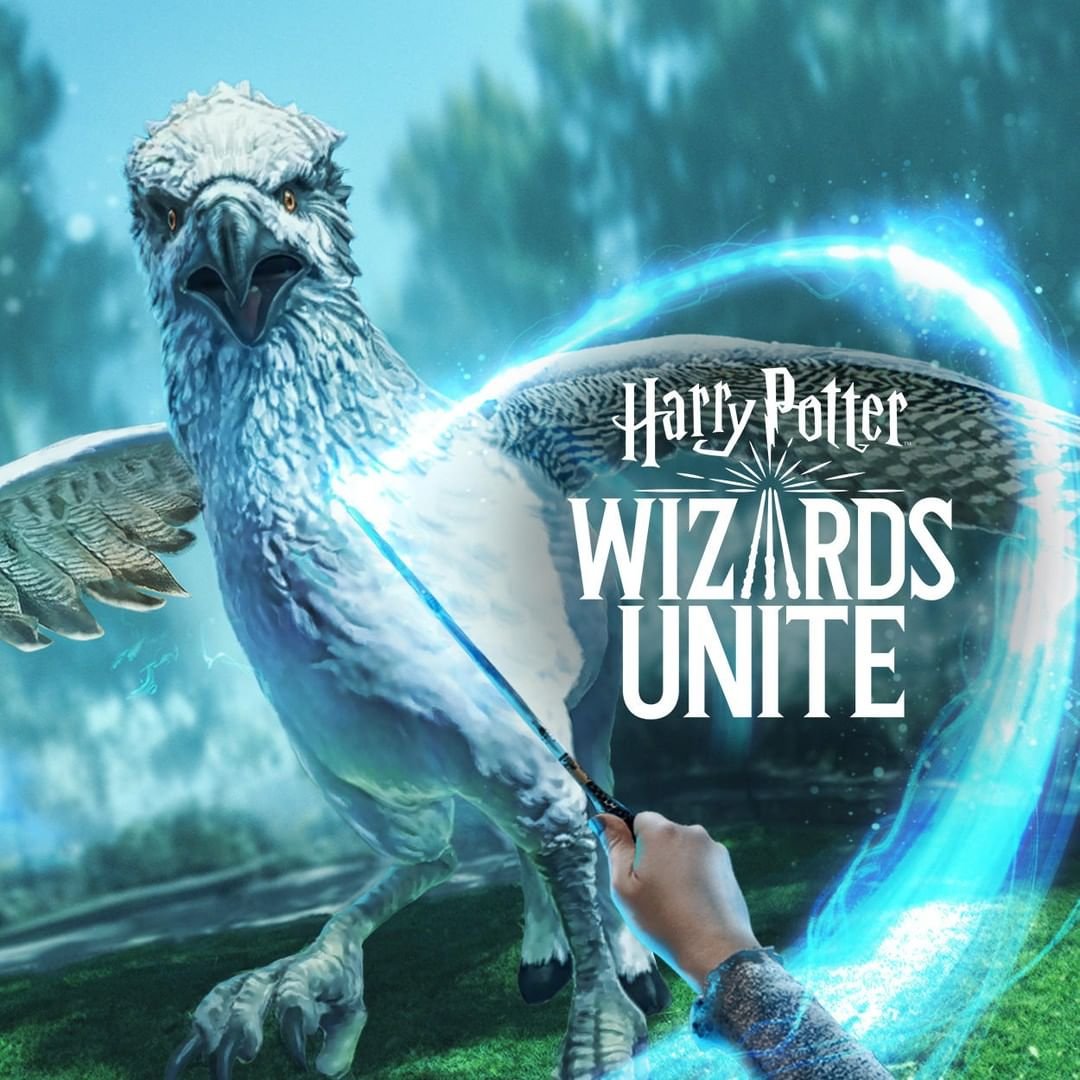 Just when you thought your obsession with Harry Potter might be over, they pull you back in! It may be years since the last official book or movie was released, but millions of fans all over the world are still hungry for more wizarding magic. Remember Pokemon Go from a couple of years back? Well, the pocket creatures might not have been your thing, but if Harry Potter is, then you need to start getting excited about this new and similar game! Here is everything you need to know about the launch of Wizards Unite, the new Harry Potter game!

1 What is Harry Potter: Wizards Unite?

It is an upcoming mobile app game that has been created by Niantic Labs, the same company responsible for the massive hit Pokemon Go. It’s going to be a similar augmented reality game where players get to ‘live’ inside the Harry Potter universe.

2 When is It Coming out?

Unfortunately, there isn't actually an official release date for the game yet, but all insiders and experts firmly believe that Wizards Unite is going to be available for download within the first half of 2019. The PR campaign has been ramping up recently with fun teasers and clues, so we should all be optimistic about being able to play in the near future!

We don’t know absolutely everything about what Wizards Unite is going to be like, but there are few hints and clues that have been dropped as to what the gameplay is going to involve. Just like Pokemon Go, there are going to be items and other things that you find within the landscape of the real world, interacting with new spaces and places in order to collect all the items that you can. The items have been dubbed ‘Foundables’, so we can only guess at the number of things there will be to discover!

One thing that is clear is that you will be able to cast spells in a big group fight to protect the wizarding world! I’m sure there will be something along the lines having to use potions to replenish your energy and make yourself stronger so you can become a better player and spell caster.

One of the things that I think is the most exciting is the way that you are going to get to choose your own profession within the game universe. You have the choice between being an auror, a magizoologist, or a professor, and the role you choose will have an impact on how you play the game. What will you be choosing? I’m torn between auror and magizoologist myself!

Look out for cool portkeys on the screen interface when you are out and about searching for foundables, just like in the books and the movies, these unassuming items have the power to transport you to a completely new place where there will be much more to discover!

How excited are you for the new Harry Potter game, Wizards Unite?