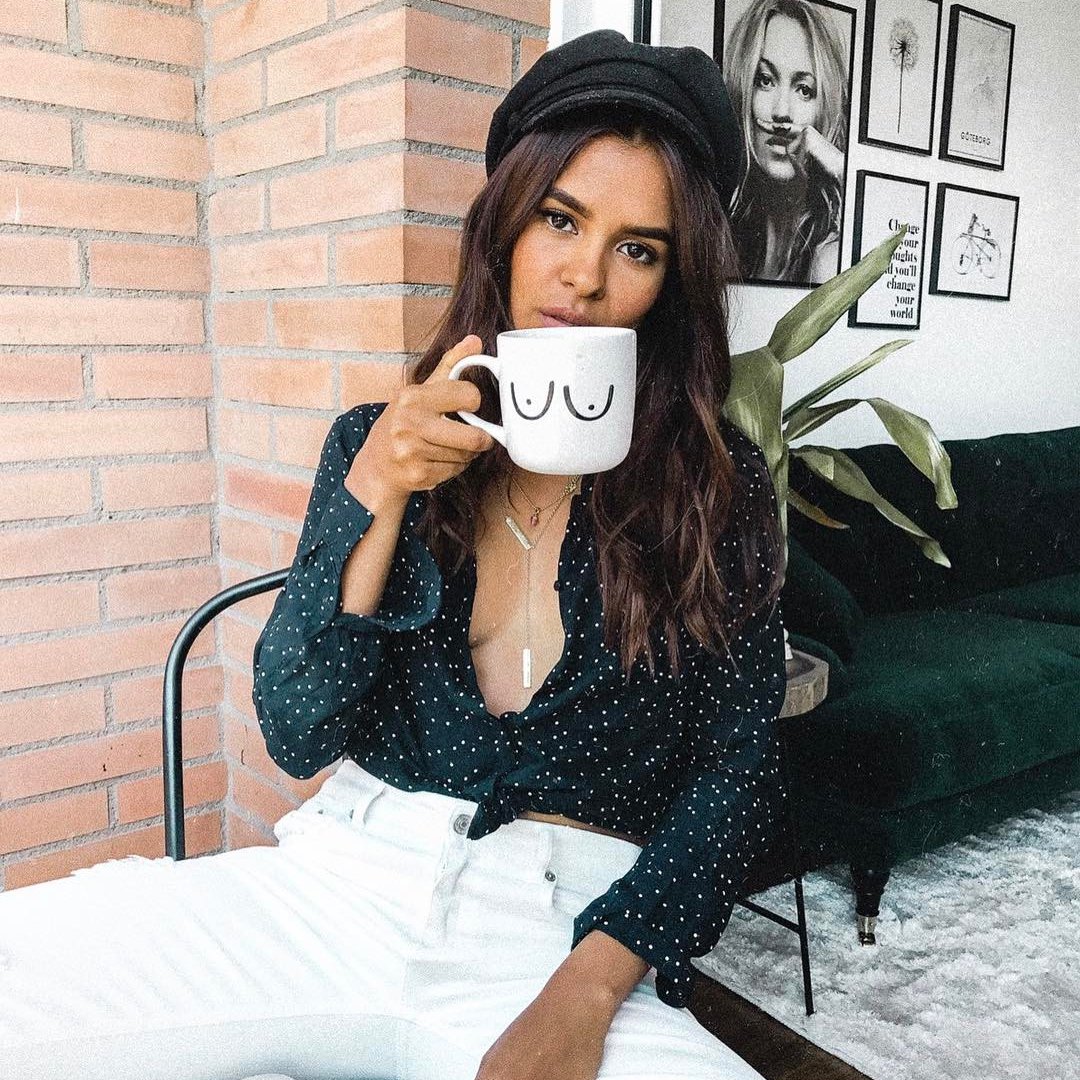 When Instagram first become popular it was thought of as a user-friendly platform where anyone could make an aesthetically pleasing feed of cool pics. However, it's fair to say that it's become a social media giant over the years, and now what you post is a reflection of you (in a big way), as well as your own 'personal brand'.

With that in mind, there are plenty of things you should be wary of when uploading your content, as these days it's only wise to think twice about what you're about to post before you actually do it.

Want to know what thezoereport.com says are the top 7 things you should keep away from your Insta? Keep reading!

Do not film anything that goes on in your office without your boss’ explicit permission. If you want to post an innocuous-seeming IG story, ask a coworker to watch it before posting—just to ensure there isn’t anything confidential going on in the background. (But better yet, just abstain.)

You just broke up with your significant other, and we get it—you want to post content that makes him or her feel bad about losing you. The problem is that this type of content often has the opposite effect: It will just make you seem like a sad person struggling through a breakup. When you’re in the throes of an emotional event, we suggest waiting 24 hours before posting anything new. Chances are that after some thought, you’ll realize the post doesn’t make you look as desirable as you hoped. (It’s also worth noting that a sudden flurry of inspirational quotes is a very obvious cry for help, so consider this before you go overboard with words of wisdom.)

Try to adequately research something before posting about it, as you never know these days what might get picked up by the mainstream media. Admittedly, this is more of a concern on Twitter than it is on Instagram, but still—we’d be wary of posting anything that’s misinformed.

4 Children Who Don’t Belong to You

It’s so hard to resist posting pictures of babies—our mom-friends who said they’d never do it end up doing it ceaselessly. That’s an individual choice, however, and parents can of course post whatever content they want about their own kids. (Although one 18-year-old did recently sue her parents for posting baby photos of her to Facebook—yikes.) You shouldn’t, on the other hand, post pictures of any children that aren’t yours without express permission—this is a big, illegal no-no.

Like most of the items on this list, this one is a personal judgment call. However, unless you work in an artistic field, we would generally recommend abstaining from birthday-suit pics. We wish we lived in a culture that normalized female nudity instead of sexualizing it. But, since we don't quite yet, nude or almost-nude (topless or booty) shots can definitely cause you to be discriminated against if you're out there trying to get a new job. Besides, do you really want your boss to know what you look like naked?

Does this one really need an explanation? We don't think so.

Smart girls know that no matter how small their following, the content they post is indicative of their professional brand, and therefore should feel original and accessible. For this reason, they avoid posts that can be found on every other feed or that feels overtly braggy, including but not limited to: airplane wings, hot-dog beach legs, frozen yogurt, fish lips, anything first-class, complex health food only Moon Juice founder Amanda Chantal Bacon should know how to make, matcha lattes and lattes in general, succulents and, finally, #blessed.