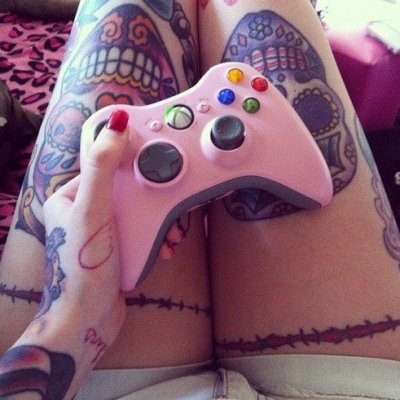 What has the second half of 2015 got in store for gamers? Which new games or new editions are due to hit the shelves soon? Here’s a small selection you can look forward to.

The main dynamic involves making decisions that will inevitably affect your eight traveling friends. The game allows you to make different decisions so that you may play the game again and again without experiencing the same story. This is a game for a player more interested in story rather than action. The setting is remote and creepy as a mountain getaway goes wrong and it appears that the travelers may not be alone. It is more atmospheric than it is scary.

Smashy, kicky, drivey, bam, bam, boom, boom. That just about sums up the game. It is an action game built to ride the success of the new Mad Max movie. Collect trash in the wasteland to upgrade your vehicles into mobile killing machines. Most of the effort has gone into the car/vehicle element of the game. The hand-to-hand mechanics feel a little tagged on as if they didn’t want to offend GTA players by not allowing them to leave the car.

This is a side-scrolling game from the 16-bit era, but with newer and more up to date game mechanics. It is a great game for people that fancy a bit of retro fun. It is cartoony and fun and a nice way to kill a few hours whilst you have nothing better to do.

Beloved by men and women, the franchise has had a few winners and a few stinkers. Fingers crossed that this will be one of the good. This time you are hurled into ye olde Britain in the days when Jack The Ripper roamed the streets killing without getting caught (sound familiar?). Little more can be said about the game. Ardent fans are going to buy it no matter what people say and given the history of the franchise, there is a 50/50 chance it will be fantastic.

This new(ish) installment has a large focus on appearance, which may indicate it is not a big cash-grab (but don’t hold your breath). They have used Photogeometry to create objects, which involves photographing items from all sides to create a computer model, and then PBR which is physically based rendering, which helps figure out how the light may bounce off such objects if they were real.

Nintendo have been doing what Lucas has been doing for years, i.e. making wads of cash from nostalgia. This being a fact, you will not be surprised there is another Mario game coming out. Nintendo announced there were no new Mario games coming in 2015 and instead came up with this. In this game, you construct your own Mario games using a game builder and play them away to your heart’s content. It uses classic Mario principles and formats. Make no mistake, designing the games is fun, but it starts to feel a little Minecraft after a while (i.e. lots of addictive effort but no real payoff).

If you thought Guitar Hero was dead, then think again. There are new songs and routines mixed in with a live-action feature. The setting is based on actual video where you walk out onto a stage full of screaming people. If you screw up, then real-recorded people in the audience start heckling you and booing. Do great and they start screaming and cheering. Watch the trailer to see the real-crowd video with real-video reactions.

What upcoming games are you most looking forward to?