Pokemon Go is Reportedly Helping People with Their Depression ... 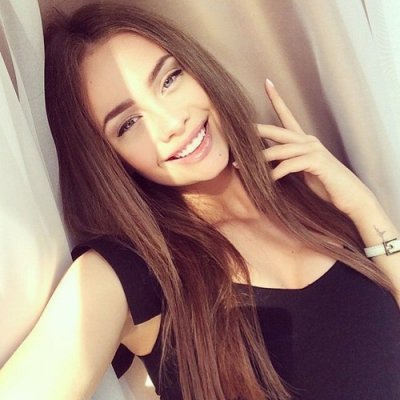 Pokemon Go may have just been released, but it is taking the world by storm. Players everywhere are moving around trying to capture Pokemons and that spells some relief for people who suffer from depression. How can an app relieve such a complicated mental health condition, and can it help you too? Of course, the app should never replace any formal treatment, but it can’t hurt. Here’s what to know about Pokemon Go and depression.

1 What is Pokemon Go?

Pokemon Go is a game app that you can download to your smartphone. It requires moving around, using GPS technology, to hunt for other Pokemons that you can capture. While it might sound pretty basic, users are reporting how addicting the app is and how it has changed them for the better.

2 Getting You out and about

One of the reasons why Pokemon go may be so beneficial for people suffering from depression is because the app requires you to go outside and move around to look for other Pokemons. Getting out into the world and taking in fresh air can really boost your mood. Even if you’re just moving through your neighborhood, the air and sunshine can make you feel better in no time.

3 Moving is a Good Treatment for Depression

There are many well-documented studies that tout the benefits of physical activity for people suffering from depression. Exercise boost your endorphin levels, which improves mood and alleviates some of the symptoms of depression. Because you are moving around when you hunt for Pokemons, you can easily build some activity into your routine, an easy and fun way to regulate your mood.

Having a strong network of people around you is a good way to manage your depression and stay feeling good. With so many people playing Pokemon Go, you have a built in group of like-minded people that you can interact with. You already have something in common with other players so you have something you can talk about right away, which takes some of the awkwardness out of meeting new people. As you form healthy relationships with other players, you might find yourself feeling better.

5 The App is Pretty Motivating

One of the hardest things about suffering from depression is that it is incredibly hard to get motivated to exercise, leave the house or eat properly. Pokemon Go could be changing that. Many users have reported how much they enjoy the game and how much fun they are having while playing. This simple motivation could be all it takes to get someone with depression feeling better by boosting their ambition.

6 Your Exposure to Nature

As mentioned above, Pokemon Go is fabulous for getting you outside for fresh and air exercise. Research also proves that being in a natural environment can ease the symptoms of depression. Because you can find Pokemons at parks and nature centers, you can easily immerse yourself in the great outdoors while you play. Studies suggest that just a half hour of time spent in nature can have a positive effect on your mental health.

7 A Word of Caution

While Pokemon Go does show some promise in terms of helping people who have depression, the app is so new that there haven’t been any formal research studies conducted on its effectiveness yet. You should never replace your current depression treatments with an app. However, talk it over with your mental health professional because it could be a great component to add to your treatment plan.

Have you played Pokemon Go yet? How did it make you feel?