IOS9 is Bringing Us These Upgrades ... 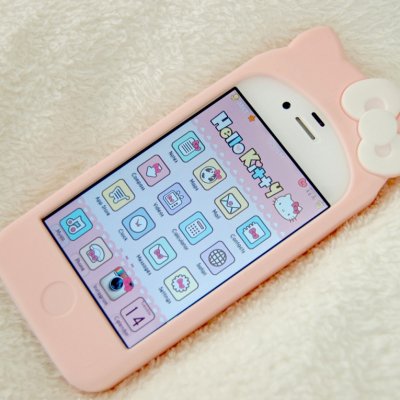 If you keep an eye on the tech news, you’ll know there are some upgrades coming to iOS. The recent Apple Worldwide Developer’s Conference announced the changes would be available in beta form in July. Here are the major upgrades and changes.

1 Siri is Getting Updates

Apple claims that Siri is going to become more accurate and 40% faster. It is easy to be skeptical about it, but logic suggests that even poor attempts at improving the voice-recognition software will eventually lead to a better voice-recognition program. We are still years away from a Star Trek Voyager version of voice-recognition, but progress is progress and at the moment only Apple and Microsoft are making genuinely positive strides.

This is one of the features of iOS9 that has been kicking around for a while without making any real impact. It is due a facelift. It is going to allow users to make to-do lists, add content from Safari, add things from Maps, add photos and sketch on the app. There are apps in iTunes that allow you to collect health-related data about yourself. For example, there are some that measure how much you sleep, and others that measure how many calories you have burnt. With iOS9, you can delete those apps because health-monitoring functions will be built into the operating system.

There are iPhone apps that allow you to connect your phone to your car radio so you may play your playlist through your car speakers. With the iOS9 this function is going to come as standard. There are also wireless functions that are being integrated into CarPlay.

This function is being added to Apple maps. They are adding things that Google users have enjoyed for a long time. For example, on Google Maps you can plan your journey by foot, car, and by public transport. This also includes public transport routes, times and numbers. With the Apple Map, you may now do similar. It also has the directions function that Google has where it lays out the route you take in written text. They are also going to point out local establishments and businesses in the same way that Google does.

There are multitasking upgrades within the new iOS9. For example, you can split your view into sections and run apps and/or programs on different screens. It means you can have different programs running and switch between them without having to go back or swipe to see them. You can even have picture in picture. The functions only work with the iPad because it has a screen large enough. You can run different programs at a time, but are only able to have two apps open at the same time (i.e. active and open at one time).

Wireless payment has been having a lot of trouble getting off the ground. It still is not as popular or as widespread as many businesses had hoped. Apple Pay is getting its own Square reader and will be integrated with buyable Pins. This is also being teamed up with Discover, which finally mean that Apple Pay will work with all major credit cards. Apply Pay is also being integrated with store cards, which means you can use reward cards when you pay without having to have the cards with you when you do.

Which of these upgrades will be most useful to you?